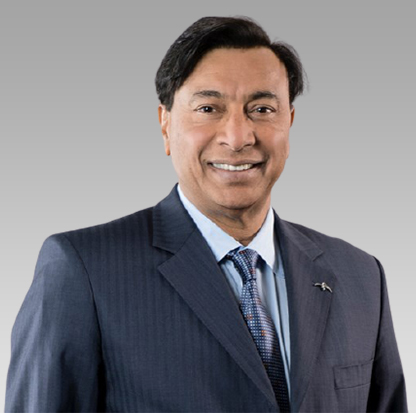 Lakshmi Mittal is a 72 year old (as of 2022) Indian steel magnate based in the UK. He is the Executive Chairman of ArcelorMittal, which is the world's largest steelmaking company. Additionally, he is the Chairman of stainless steel manufacturer Aperam. Mittal owns 38% of ArcelorMittal and simultaneously holds a 20% stake in EFL Championship side Queens Park Rangers. Born in a Marwadi family, he pursued his education at Shri Daulatram Nopany Vidyalaya, Calcutta from 1957 to 1964. He then graduated from St. Xavier's College, affiliated with the University of Calcutta, with a B.Com degree in the first class. In 1989, he purchased the state-owned steelworks in Trinidad and Tobago that were going through a major loss. In just a year, he transformed it into a profitable venture. He had also indulged himself in a lot of social work as well.

The awards won by Mittal are:

Member since 1 year ago
View Profile