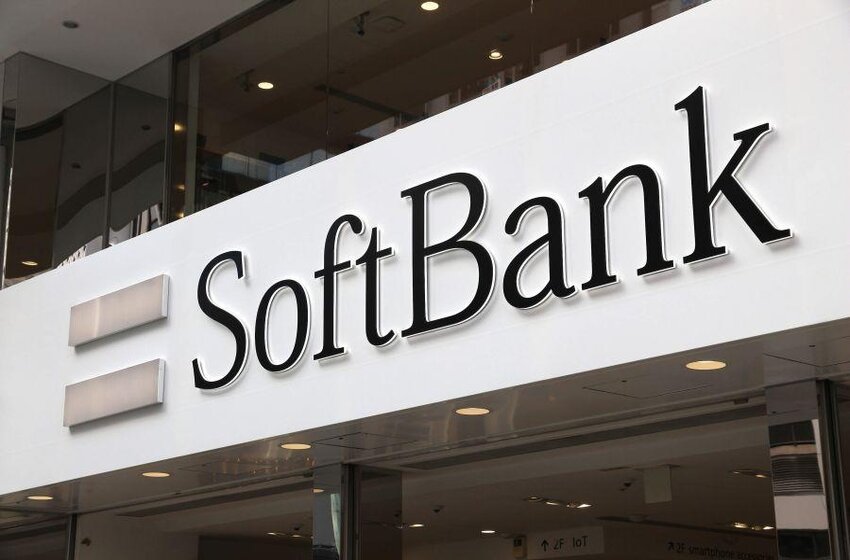 There could be a SoftBank investment in the country for 2022. SoftBank is among the eminent investors in the Indian tech startup sector. This financial giant can invest another $5-10 billion in this nation in 2022 if it gets the right entities with the right valuations. This statement was released by SoftBank Investment Advisers CEO, Rajeev Mishra.

In the sixth ‘India Economic Forum 2021’, of Bloomberg’s, Mishra asserted that SoftBank had been investing in this country for more than a decade and has successfully invested approximately $14 billion in the past six years. On Thursday he said,

Many of the start-ups that received SoftBank investment in India have already enroute to the initial public offerings (IPOs) that include Delhivery, PolicyBazaar, and also Oyo. Businesses like Ola are also reportedly aiming to approach the market regulator SEBI for listing their companies in the upcoming months.

Another SoftBank India backed company Paytm witnessed bids for their IPO that closed on Thursday. Mishra further stated that,

"If we find the right companies, we could invest another $5 billion to $10 billion if we find the right opportunities at the right valuation. We came in and invested again in Flipkart, which we had exited in 2018. a lot of investments we have done over the past three years, we will be putting new money into them (as follow-on investment) as they raise new capital.”

Mishra further explained that the capital quantum that is being raised by founders presently is not as high as it was a few years ago. This investment bank has written big cheques for businesses like Oyo and Paytm in the past.

“They're (founders) raising $150-300 million. Unlike two-three years ago, when we could deploy a billion dollars, the ticket size has come down dramatically. So to invest $3-4 billion, it would require investing in 15 companies.”

Discussing the sectors of interest, Mishra further said that SoftBank investments took place in a range of sectors starting from edutech to fintech and also SaaS (Software as a service) companies. He further added that,

“I think fintech is the biggest opportunity in India because India is underbanked. We had Paytm and PolicyBazar, we are looking at a few other fintech companies, because financial inclusion is a must in India...of course, education is another big piece of investment.”

While talking about Flipkart in 2018, Mishra said,

“It was not a mistake, Walmart bought 80 percent stake in Flipkart and we felt we didn’t know how the company would look in Walmart owning 80 percent of the Flipkart.”

He further said that SoftBank Group believed that they followed the process of Flipkart and was convinced that this was going to be one among the two important players along with Amazon in this country and so they went back and invested earlier this year. And also the SoftBank investment criteria were also met.

In July 2021, the Flipkart Group raised $3.6 billion in funding that was conducted by SoftBank Vision Fund 2, Singapore’s sovereign wealth fund GIC, and others which took the value of the e-commerce giant to $37.6 billion.

While the number of individual investments was not revealed, SoftBank is said to have brought in nearly $500 million as a portion of the transaction. Referring to Oyo’s business, he said the hospitality entity has cut costs to a great extent and has been successful in managing the business well, especially during the pandemic crisis. He pointed out,

"OYO, I believe, will become profitable by next year. The costs, it managed, Ritesh (OYO founder) did an amazing job managing the crisis, which the hospitality business did not get affected by COVID-19. Everyone did, travel went down to nothing. So, they did an amazing job in not just cutting costs, but also refocusing the business in the right geographies."

Asked about SoftBank investment plans in China in the background of the technical crackdown in the country, Mishra asserted that China is a market where SoftBank resides. He further added that,

"China has many different aspects where most of the noise that's coming and most of the regulations that are coming are on B2C businesses where the business is touching the consumer, where there are data issues. We believe that China is one of the major centers for AI innovation in the world. In the long run, there are many exciting opportunities."

In the sixth ‘India Economic Forum 2021‘, of Bloomberg’s, Rajeev Mishra discussed that SoftBank had been investing in this country for more than a decade and has successfully invested approximately $14 billion in the past six years. He also shared upcoming Softbank investment plans that they may undertake.

What Lies In The Indian Bond Market This Year?