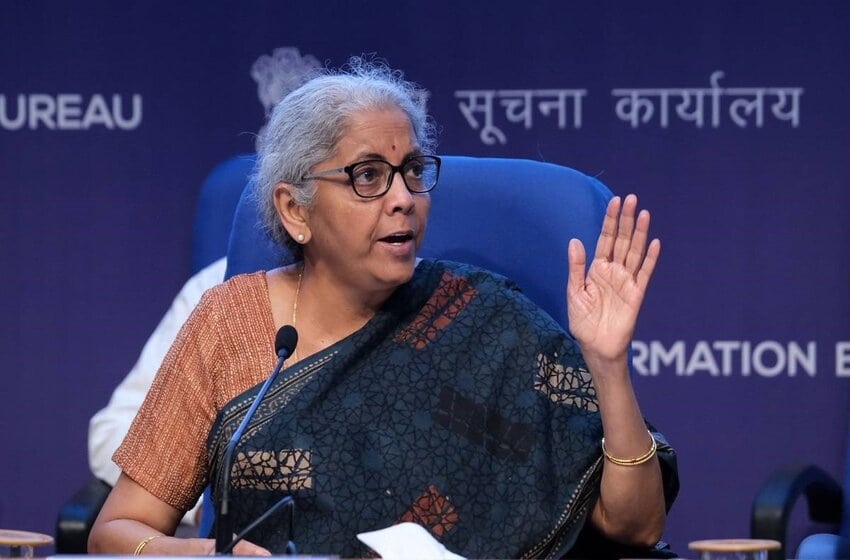 On Sunday in a meeting related to the finances, the Financial Minister Nirmala Sitharaman said that India will be requiring more SBI sized big banks, to make a smart recovery after the prevailing pandemic disruption. Presently SBI is the largest bank in India. The growth of small finance banks in India has been good, but that is not enough to cope up with the post-pandemic scenario.

Speaking at the 74th Annual General Meeting of the Indian Banks’ Association at Mumbai, India’s Finance Minister, Sitharam said that the country urgently requires big size banks to cater to the increasing need of the sector and also to make sure that all the financial sectors are covered with a minimum of one digital or physical banking presence. While reminding about the amalgamation exercise among the big banks at the public sector have aided in navigating forward with the formation of large banks she said,

"We need to scale up banking. The need is for at least four-five more SBI sized banks."

Having completed two segments of bank consolidation before, in 2019 the Central Government planned to merge six weak and disparate PSBs into four in one stroke. Along with that she also added that the performance of small finance banks in India has been good so far, but more development is expected.

As a result of which, PNB (Punjab National Bank) took over Oriental Bank of Commerce and United Bank of India; Canara Bank subsumed Syndicate Bank; Allahabad Bank became a portion of the Indian Bank, and Corporation Bank and Andhra Bank merged with Union Bank of India. Before the State Bank of India along with its other associates that include Dena Bank and Vijaya Bank were combined with Bank of Baroda. Presently the SBI biggest lender in India.

Nirmala Sitharam appreciated the efforts made by the Public Sector Banks to witness the amalgamation of the financial institutions during the period of the pandemic was finished without any inconvenience to its users.

Along with stating the requirement of  SBI sized big banks, she further added that in the post pandemic scenario, hanks would require to change their view and thoughts and also the way they conduct their businesses.

As per the finance minister, digitization has altered a lot of how the businesses are conducted and it is necessary for the banks to now think about the future and keep a track of the developing technology.

"Not necessary to have a physical banking presence everywhere. The country's optic fibre network has covered two-third of about 7.5 lakh panchayats. This could be used to deliver banking services in unconnected areas as well."

Along with aiming for SBI sized big banks, Sitharam also asked the banks to create better understandings and models of businesses that are aimed at exports as the nation has set a $2 trillion target for exports for 2030. Along with the regards to funding for the infra sector, she also asserted that the government sector development financial institution (DFI) is arriving soon. But along with that, the nation should also look for the future of small finance banks in India.

Small Finance Bank Rise: Its Impact On The Economy