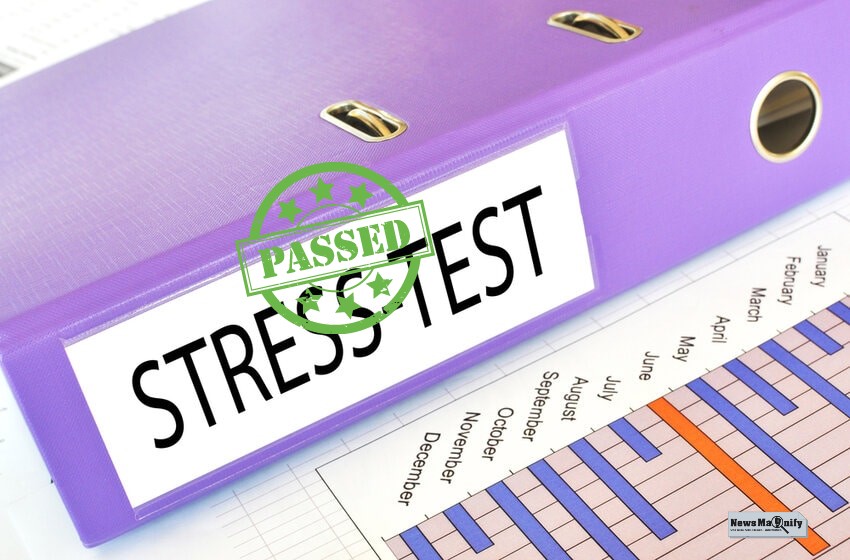 On 24 June 2021, the Federal Bank announced that all the 23 banks have passed the Fed stress tests 2021 successfully for this year. This good news was anticipated widely and increased the Bank Index of KBW bank by 6.9% for this week. This increase is said to be its best run since February 2021. For the year the index is said to be up by 30%.

The next event should be a better news. All the banks are currently free from Fed pandemic obligations to return capital to shareholders. For instance, analysts at Barclay’s expect nearly 20 banks within its coverage universe and aim to return as much as $200 billion to shareholders in the upcoming four quarters. This amount is double compared to what was being paid by them in 2020.

Placed in a different way, the total payout result for bank stocks is expected to be approximately 8.5%, says Barclay’s Jason Goldberg which is 2.6% attributed to dividends, the rest attributed to buybacks.

What’s clear is that few of these numbers are huge, particularly on stock buybacks. Keefe Bruyette & Woods asserts the 14 banks it covers should witness gross payouts, dividends, and buybacks cover 100% of earnings in 2021. Bank of America’s (ticker: BAC) payout is positioned at 115% and JP Morgan stands (JPM) at 106%. Wells Fargo (WFC), which faced many hurdles during the pandemic and has been held back by the Fed over its fake-accounts scandal, has chances to hit 145%.

The wideness is not just coming from the large banks. COF (Capital One Financial) stood out for facing the largest decline in the buffer of the stress capital, or SCB—the portion of excess that capital banks have to hold back on the basis of their risk profile. The SCB of Capital One fell from 5.6% to 2.5%, in accordance with estimates by KBW’s Michael Brown, who looks at the bank paying dividends of $690 million, an increase from $463 million in 2020. Capital One is also preparing to announce a total of $7.95 billion in buybacks.

After that, there’s Regions Financial (RF), which was not needed to participate in the bank stress test 2021  but opted to do so. T did not do it alone, but along with three other smaller banks. Their decision paid off, as it was able to portray that it could work effectively with a lower SCB. Regions’ SCB dropped by half a percentage point, to 2.5%.

1. What time do bank stress tests come out?

The Board of Federal Reserve announced the results of its bank stress tests on Thursday, June 24, at 4:30 p.m. EDT

2. What do stress tests determine?

A Bank stress test is a computer oriented technique that helps to analyze how banks and investment portfolios work in drastic economic scenarios. Stress testing helps to cover up the risk of investment and the adequacy of assets, as well as it helps to evaluate internal controls and processes.