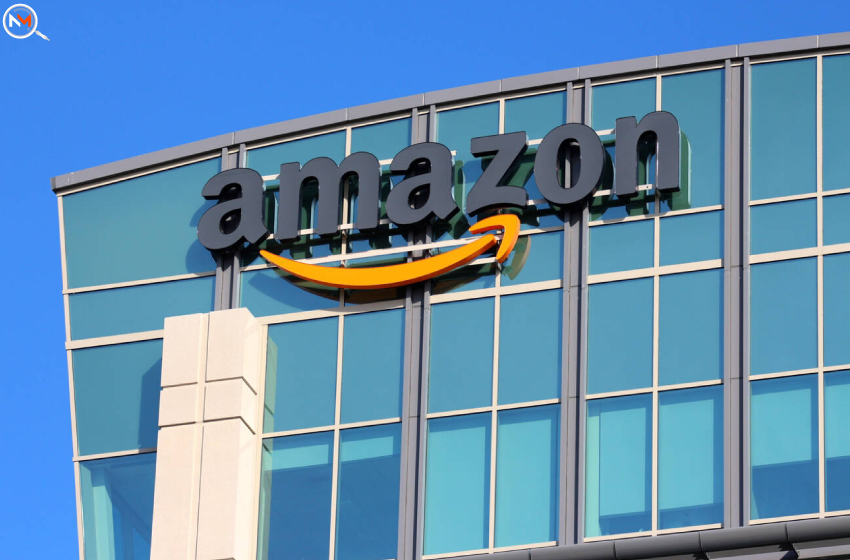 The fears of an economic recession have been mounting in the United States recently. In lieu of these concerns, several major companies have been laying off their staff. Even Amazon (NYSE: AMZN), the e-commerce behemoth, joined the spree. As Amazon cuts employees by 1,00,000, the news of other companies doing the same also gushed in.

During its second-quarter FY22 earnings call on Thursday, the tech giant noted that it has trimmed its staff force largely. Now let’s take a look at other companies who have been following this trend.

Alphabet Inc. (NYSE: GOOGL), the parent company of Google, has already slowed the pace of hiring, in line with the Amazon layoffs. Sundar Pichai, the Chief Executive Officer, told employees that they have been decelerating their hiring and recruiting efforts even though they added about 10,000 people to the team in the second quarter. He also noted that Google hiring pace is going to be slower as it is aiming to prioritize the engineering and technical talent in their team. While mentioning the economic downturn, he said that:

“Like all companies, we’re not immune to economic headwinds.”

As Amazon cuts employees, we are reminded of the fact that earlier in April, it had said that it had overstaffed after ramping up production during the pandemic. Therefore it felt the need to trim employees on a large scale. Brian Olsavsky, CEO of Amazon, at that time, commented saying:

“As the variant subsided in the second half of the quarter and employees returned from leave, we quickly transitioned from being understaffed to being overstaffed, resulting in lower productivity.”

In addition to these companies, Apple Inc. (NYSE: AAPL) and Coinbase Global Inc. (NYSE: COIN) also decided to do the same. While the iPhone manufacturer is still pushing the lay-off to the next year, crypto exchange Coinbase cut about 18% of its workforce in June 2022. As Amazon cuts employees, we can also expect many other industry participants to do the same.