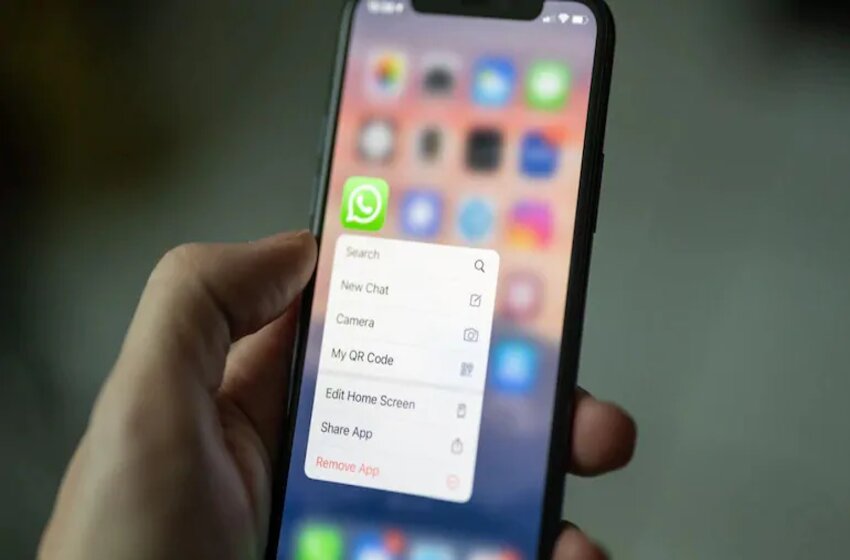 WhatsApp, the instant messenger, started to limit the functions and also shut down chat rooms and access to the apps that refused to grant permission to its controversial privacy policy. Even after repeated requests by an IT ministry to withdraw their privacy policy, there was no response from WhatsApp. So lastly the government puts WhatsApp on notice to act favorably within the next seven days. Let us see the WhatsApp news where the Indian govt summons WhatsApp on notice that is quite trending in the IT ministry of India currently.

It went as a WhatsApp court notice warning the company. A reliable source affirmed that,

“The government has given seven days to WhatsApp to respond to its notice. If no satisfactory response is received, necessary steps in consonance with the law will be taken. The government is concerned and serious over bulldozing its way through to force users.”

WhatsApp got a notice from the IT ministry. The fresh letter sent said that,

WhatsApp’s new privacy policy which permits sharing WhatsApp business communication to users with Facebook although personal chat remains encrypted. This is a ‘violation of several provisions of the existing Indian laws and rules.”

“In fulfillment of its sovereign responsibility to protect the rights and interests of Indian citizens, the Indian government will consider various options available to it under laws in India.”

“Undermines the sacrosanct values of information privacy, data security and user choice for Indian users, and harms the rights and interest of the Indian citizens.”

The IT ministry has taken the same view and standpoint in the Delhi High Court, where the matter is expected to be subjudice. MeitY has provided WhatsApp a tenure of seven days to revert back to the letter sent and said,

“if no satisfactory response is received, necessary steps in accordance with the law will be taken”.

This is not the first time. The WhatsApp govt notice asked the company to modify its privacy policies in January as well and asked to make the proposed changes,

Earlier the date was set to February 8, but WhatsApp failed to respond by that time, so the next date was set to May 15 after severe privacy issues and backlashes over the fact that the user’s data are being shared with Facebook.

Earlier this year in an update in its frequently asked question page, WhatsApp affirmed that it would give its users enough time to review and then accept the WhatsApp new policy of privacy. WhatsApp maintains that it is not formulating anything which is new or alien to the users. The messaging platform on Friday at Delhi High Court said that the update on the privacy policy of WhatsApp will not affect the personal messaging of the users in any way. This was said when the process of the affidavit was undergoing.

A spokesperson for WhatsApp said,

“We continue to engage with the government and we reaffirm what we said before. This update does not impact the privacy of personal messages for anyone. Our goal is to provide information about new options we are building that people will have in the future. While the majority of users who have received the new ter­ms of service have accepted them, we appreciate some people haven’t had the chance to do so yet. No accounts were deleted on May 15 because of this update and no one in India lost the functionality of WhatsApp. We will follow up with reminders to people over the next several weeks.”

Recently Germany’s govt notice WhatsApp was sent but failing to receive any response it banned the update of this private company and WhatsApp did not even try to enforce that on that country’s users. MeitY in its communication with WhatsApp has also raised its “discriminatory treatment”. The ministry on Friday said,

“As you are doubtlessly aware, many Indian citizens depend on WhatsApp to communicate in everyday life. It is not just problematic, but also irresponsible, for WhatsApp to leverage this position to impose unfair terms and conditions on Indian users, particularly those that discriminate against Indian users vis-à-vis users in Europe.”

Earlier this year CCI who is known as the competition watchdog called for an investigation regarding this matter as it figured out changes prima facie “exploitative and exclusionary” for users. Along with CCI, the supreme court has also flagged objections as said that it will “examine” the update that has been proposed, even though the case has not been escalated to the high court. The supreme court while making it clear that they won’t allow sharing of people’s privacy said,

“You may be a two or three trillion dollar company, but people’s privacy is more valuable.”

The decision of WhatsApp to share its user’s data with Facebook started to raise concerns worldwide while considering the poor impression of the company when it comes to maintaining user’s digital privacy and safety. To justify that more than one instance is the Cambridge Analytica Scandal. There are many other security breaches along with that.