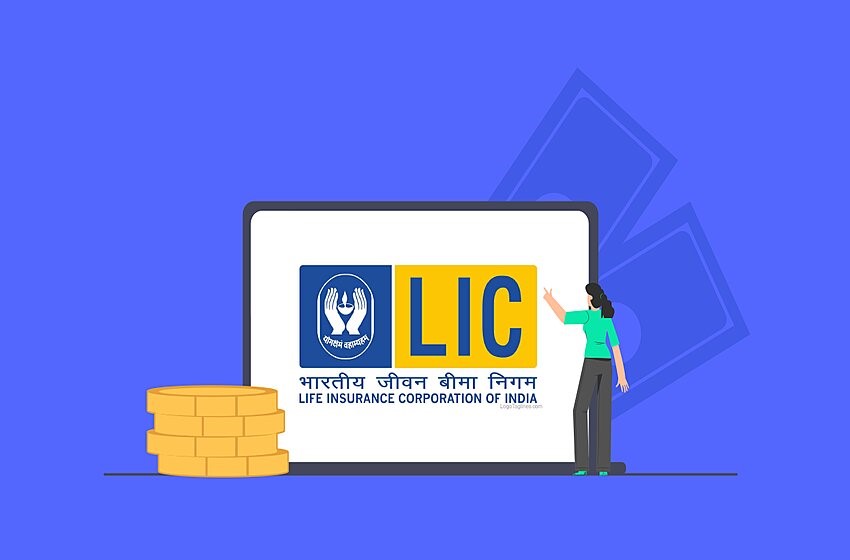 From adjusting the rules of the capital market to sending messages over the phone and releasing newspaper advertisements, executives and authorities are leaving no stone unturned to make sure that the LIC IPO is a success.

All You Need To Know About The Latest LIC IPO

The government of Narendra Modi has the initial public offering which can raise between ₹40000 crores and ₹1 lakh crore in this quarter, as a prime item in its economic program, which initiates from the state operated insurer crucial to obtaining a target that is the deficit of budget.

According to Abhay Agarwal, who is the fund manager at Mumbai-based Piper Serica Advisors Pvt,

“The size of LIC is breathtaking."

While it might be convenient for the government to conduct regulatory changes required for the LIC IPO. He further said,

“It will require significant marketing efforts to cross the ₹50,000 crore line."

Authorities and executives will review and enact rules on FDI (Foreign Direct Investment) to make it convenient to lure investors abroad, an official stated this month without stating a particular time frame. Equity stakes between foreigners are assigned for most of the Indian insurers, but this is not the case for LIC, which is a special section that is designed by an act of the Parliament.

The clearance for foreign stakes in this grand offering would not just allow funds worldwide to take part, but will also enable them to purchase more after the listing of the exchange. The regulators of the LIC IPO made other actions in the previous month that include strict rules regulating sales of shares by anchor investors.

As it sets the stage for this offering, the Life Insurance Company of India has been sending text messages to its policyholders and in the last month it began to publish newspaper ads with the caption,

“It’s best in life to be prepared."

The company asked its customers to update some of their personal details and also the accounts that enable them to take part in the problem. SEBI (The Securities and Exchange Board of India) is deciding to recruit 120 senior executives throughout its legal, research, information technology, and general and official language departments, illustrating nearly 14% of its employees.

Over 110 companies sold their shares for the first time in India the previous year to raise close to $18 billion, which is a four times increase from 2020. While the mean performance since its debut has been on the positive side, the biggest ever IPO of this nation last year was a flop. Online payment giant Paytm toppled over 45% since its $2.4 billion listing in November, with the analysts highlighting its expensive valuation.

The Paytm IPO tumbled the long standing record that was held by Coal India Ltd., whose offering in 2010 witnessed the government selling a 10% stake in the company. While the stock increased in its trading debut, it has now decreased by nearly one-third from its listing value. Piper Serica’s Agarwal said,

“The government will also need to learn from its past mistake of pricing public sector IPOs too high. The valuation will have to leave enough on the table for investors to attract them to the IPO."

The state operated insurer aims to file the draft LIC IPO prospectus in the week starting Jan. 31, which will offer the embedded value of LIC along with the number of shares that are on offer, the officials said, asking not to be detected as the deliberations are private. The prevailing virus wave may disturb the schedules, they further added.

A finance ministry official was not available immediately for comment. An agent for LIC did not immediately reply to an email that sought comment about the latest LIC IPO. The LIC IPO price has not been revealed as of now.

The intended deadline of the LIC IPO would set the government of Prime Minister Narendra Modi on track to list LIC by the end of March 2022, offering a much required boost to revenue. His management had desired to sell a 5% -10% stake in the insurer, fetching as much as nearly 10 trillion rupees, as per a September report. If you have any doubt on how to buy LIC IPO, note that all doubts will be cleared once more details about this IPO are released.

Biggest IPO 2022: The First Glimpse Of The Latest Market

5 Best Technology Stocks Of This Year You Should Know About