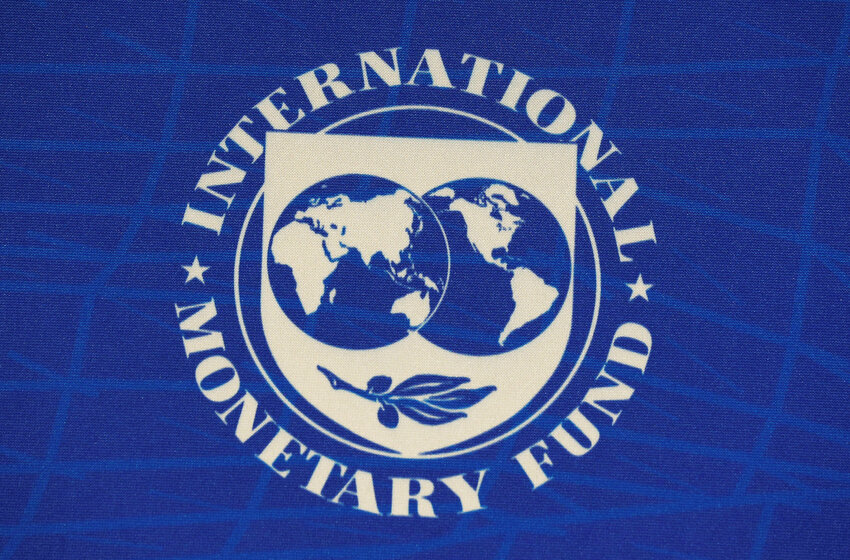 With the Taliban takeover of Afghanistan in August this year, people had seen central bank assets worth billions of dollars getting frozen. Although humanitarian aid has continued, international financial institutions suspend access to funds. In this regard, Chinese Foreign Minister Wang Yi has urged the International Monetary Fund (IMF) and World Bank to continue extending their financial aid to cash-strapped Afghanistan for reconstruction. World Bank and IMF to help Afghanistan on China’s request.

Following the Afghanistan takeover, banks realized that they were running out of money, the civil servants did not receive their payments, and the food prices rose. The IMF had stated on Tuesday that the economy of Afghanistan was set to contract to nearly 30% this year, and this could possibly fuel the refugee crisis.

“Afghanistan is in need of revival on all fronts, and development is the top priority,” said Wang, speaking via video link to foreign ministers from Afghanistan’s neighbors.

He has also renewed a call for the United States and various other Western countries to lift the unilateral sanctions on Afghanistan and for the WHO (World Health Organization) to provide more vaccinations and medical supplies and aid to Afghanistan fight Covid-19.

China has revealed that it will send emergency humanitarian assistance to Afghanistan worth $30 million. China has always involved the international community in engaging rather than isolating the Taliban.

“My overall impression is that the Taliban is eager to have dialogue and cooperation with the outside, and that they are serious about this,” Wang said.

US And Cash-Strapped Afghanistan

In the latest report of Kabul to the United Nations Congress, the Special Investigator General For Afghanistan Reconstruction (SIGAR) has detailed Washington who had decided to cut-off access of the Taliban Government to billions in funds and assets. This has led to devastation across cash-strapped Afghanistan.

The top watchdog report has stated that over the 20 years of US occupation, Washington had spent $146 billion in the reconstruction of Afghanistan, which included $89 billion on the training and support of the country’s National Security Forces that no longer exist. The report also states,

“Other reconstruction objectives, such as to assist women and girls or to establish the rule of law, are under direct threat from the new Taliban regime.”

As the Taliban toppled the Western-driven government in mid-August, the US, with the international bodies like IMF and World Bank, has decided to cut off Afghanistan’s access to over $9.5 billion in loans and assets. This decision has had a ruinous effect on the healthcare and other sectors of Afghanistan. All the sectors are currently struggling to continue their operations while the cutbacks to international aid are still on.

The World Bank states that nearly 14 million people – of which one of the three Afghans had been on the edge of starvation owing to the aid cuts until the end of the previous month.

The former deputy minister of Industry and Commerce, Sulaiman Bin Shah, had said that the decisions by the US, IMF and World bank had led to even more engagement by the European Union (EU) and United Nations (UN) in the humanitarian crisis occurring in Afghanistan. Thus, the World Bank and IMF To Help Afghanistan.

“The UN immediately went into action and restarted its efforts. That did a lot for the UN’s image and its perception among the Afghan people,” Bin Shah told a prominent news outlet from Kabul.

Similarly, he had also cited the past week’s announcement by the EU for reopening its embassies in Kabul in November.

“That was one of the few positive developments out of all this,” Bin Shah said.

Although with the fast and harsh winter approaching, Bin Shah stated that the Afghans are paying a wholesome amount due to the slow pace of the diplomatic negotiations and processes.

Immediately following the Taliban takeover of Afghanistan, most of the banks that were already dealing with a massive rush of desperate people looking forward to withdrawing money closed their operations. It took them weeks to reopen and resume their operations.

When the banks finally reopened, the banks had placed a $200 limit for weekly withdrawals. This led to very long queues for people waiting outside the banks for hours. They were waiting patiently in long queues to withdraw as much money as possible.

“Nobody is presenting a comprehensive view on how the future of Afghanistan’s economic future will look,” he said.

The other Afghans comprising those abroad who are still trying to send aid and services into the nation stated that the cutbacks and the lack of a clear economic plan have greatly hindered their ability to reach the needy. An Afghan-American named Makiz Sherzai, who worked with t6he international aid in Kabul, had mentioned that the limits imposed by the banks and the other financial services had made it difficult for the foreign Afghans even to try and help their people. This includes their own families back in their hometown. Sherzai had also provided an example of the latest food drive that she had set up with the financial assistance from the other Afghanistan residents in the US.

“I only needed to send a couple of thousand dollars, but I wasn’t able to send it directly to the person who was doing the food drive in Afghanistan,” Sherzai said.

This had forced her to find an easy route to get the money to penetrate into the country.

In the past, various Afghans in abroad would simply send cash via the Moneygram or the Western Union. Unfortunately, both the platforms have also limited their transfers to $200 into the country. Some Afghans residing in California have also stated that they had been turned out from the Western Union while they were attempting to transfer money to their relatives and friends in Afghanistan.

“They told us: ‘We can’t transfer money to Afghanistan because the banks told us they have no money to give out’,” said an Afghan-American woman who did not wish to be identified.