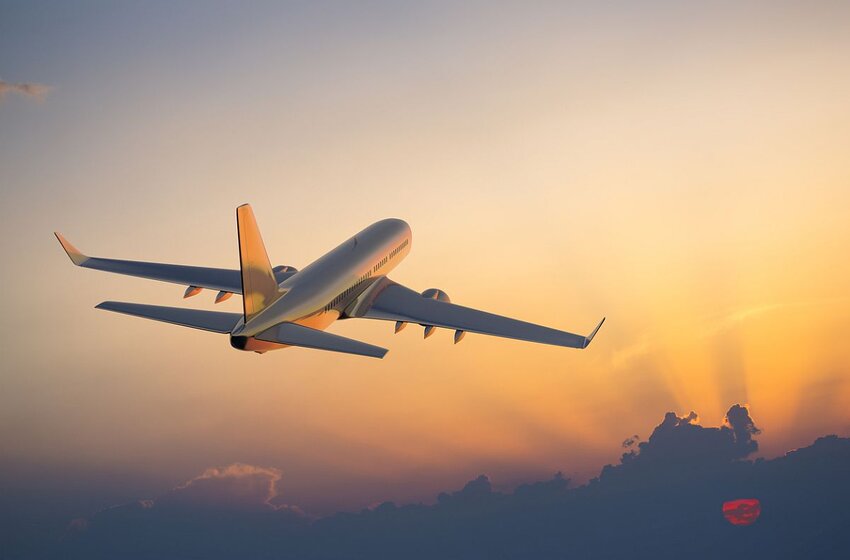 On Tuesday the Centre said that India resumes international flights that were suspended because of the prevailing pandemic. The Ministry of Civil Aviation said in an official statement,

“After having recognized the increased vaccination coverage across the globe and in consultation with the stakeholders, the Government of India has decided to resume scheduled commercial international passenger services to/ from India from 27.03.2022, i.e. start of summer schedule 2022.”

“Strict adherence to the Ministry of Health & Family Welfare guidelines for international travel.”

This is dated to February 10, which says that all the travelers who are coming from India should either be completely vaccinated and carry the required certificates, or a negative RT-PCR report. The international flights booking will be open soon.

As the decision arrives just before the summer travel season, it will enable airlines to add international flights. This decision could result in the lowering of airfares on some international routes which have increased in the recent weeks because of the increasing oil prices and the prevailing Ukraine crisis.

A senior government official said in an interview that with the decks being cleared to resume functioning later this month, the process of confirming the summer schedule for international flights will begin now. The process is being held by various stakeholders that include airlines, civil aviation ministry, airports, DGCA (Directorate General of Civil Aviation), and the Airports Authority of India (AAI)  in coordination with each other.

The decision implies that airlines can function with capacity as planned under the original bilateral air service agreements among India and their home nations, instead of the limited capacities decided under the air bubble arrangements.

So, nations like the US, where the bilateral agreement with India states unlimited flight frequencies can be functioned by airlines of both nations, could witness a decline in fares of non-stop flights. However, airline executives are cautious of the effect of the prevailing Ukraine crisis and the consequent airspace limitations. As per the industry sources, increasing jet fuel prices and the rerouting of flights because of the airspace restrictions have already resulted in a rise in fares for India-US and India-Canada flights.

After the initial suspension in March 2020, which was valid for a month, the government extended the suspension every month. An earlier plan on India resumes international flights from December 15, 2021, was shelved by the government following the inception of the Omicron variant of Covid-19. According to Aloke Bajpai, co-founder and group CEO of online travel platform ixigo,

He further said that,

“We are seeing a trend of travelers now eager to book long-haul destinations, fuelled by international borders reopening and relaxation of rules across the globe. Resumption of international commercial flights will also regularise the demand-supply balance, resulting in lower international airfares.”

India resumes international flights from March 27, two years after the industry was shut because of the Covid-19 pandemic, the government declared on Tuesday. The union ministry of civil aviation (MoCA) stated that the international functioning, however, will be subject to tough adherence to the guidelines levied by the ministry of health & family welfare for international travel as amended from time to time.

1. When India will start international flights?

After a suspension of two years, India resumes international flights from March 27, 2022, as per the statement issued by the Ministry of Civil Aviation on Tuesday (08.03.2022).

2. What international flights are available from India?

3. Is an international flight running from India?

On Tuesday the Centre said that India resumes international flights that were suspended because of the prevailing pandemic. The Ministry of Civil Aviation made an official statement stating the same.

6 Famous Bird Sanctuaries In India You Should Visit