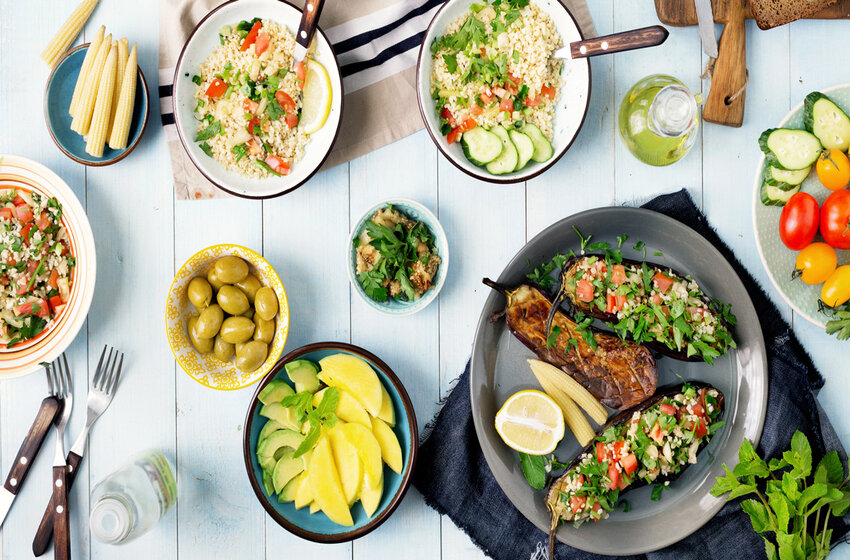 Celiac disease is a human disorder that ruptures your small intestine and keeps it away from deriving the nutrients from food. This damage to your intestinal tract is created by the reaction of your immune system to gluten. On this International Awareness Day for Chronic Immunological and Neurological Diseases (CIND), we will talk about this disease under the CIND umbrella and will also know the ideal diet for Celiac disease.

Diet For Celiac Disease: An Overview

Celiac disease (a.k.a Coeliac Disease) is an autoimmune scenario that creates severe damage to our small intestine’s lining. Gluten which is a protein that is found in barley, wheat, and rye facilitates its symptoms. There is presently no cure for this disease. A strict gluten free diet also called the diet for Celiac disease must be followed to boost your body for healing.

If you are suffering from Celiac disease and are consuming even a small portion of gluten, damage to your intestine will prevail, regardless of the absence of symptoms. For those suffering from this disease, avoiding gluten in their diet is a must.

This article will talk about the advantages of a diet for Celiac disease and also give you an elaborate idea of what this diet should be. Also, note that this is not a diet for celiac disease to lose weight.

What Is The Diet For Celiac Disease?

Anyone diagnosed with Celiac disease must abide by a diet for Celiac disease. It needs to avoid gluten, a naturally happening protein that is found in several grains that including wheat, barley, and rye.

When someone suffering from celiac disease consumes gluten, it creates an autoimmune response in their body that ruptures the lining of the small intestine. As an outcome, the small intestine cannot effectively absorb nutrients from food, causing symptoms such as diarrhea, malnutrition, and unexplained weight loss. The only way to stop this damage is to strictly abide by the gluten-free celiac disease diet.

Benefits Of The Diet For Celiac Disease

The diet for Celiac disease is needed for anyone who is diagnosed with celiac disease and has many advantages.

Decreases The Symptoms Of Celiac Disease

Various people will go through uncomfortable symptoms like indigestion, diarrhea, fatigue, abdominal pain, and headache. Abiding by a gluten free diet for a minimum of one year has shown to enhance these symptoms in over 90% of people with Celiac disease, prominently enhancing quality of life.

Intestinal symptoms like diarrhea tend to be the fastest to resolve along with some individuals experiencing relief after just two days on a gluten free diet.

For individuals with celiac disease, consuming gluten triggers an autoimmune response that ruptures the small intestine, where nutrients are obtained. Avoiding gluten stops this autoimmune process, and the small intestine can actually heal and return to normal operations. This process does take time, and so the earlier a gluten-free diet is started, the better.

Nutrient deficiencies are common in people with celiac disease because of poor absorption in the ruptured small intestine. Deficiencies in calcium, magnesium, iron, zinc, vitamin B12, riboflavin, niacin, and folate, along with vitamins A, D, E, and K, are the most common.

In fact, unillustrated iron deficiency anemia is among the most identified signs of celiac disease in adults. Yet, complementing will not always correct deficiencies in people suffering from celiac disease if their intestines are still damaged and unable to obtain nutrients. Following a gluten-free diet has been proven to repair the intestines enough to rectify iron deficiency anemia within six months to twelve months, even without taking a supplement.

Women suffering from Celiac disease have greater rates of infertility and be at a higher risk of miscarriage than women without this scenario. Research recommends that the autoimmune response that is triggered by gluten in individuals with Celiac disease may be to blame. However, abiding by a strict gluten free diet has been found to enhance fertility and decrease the risk of miscarriage.

May Reduce The Risk Of Cancer

Celiac disease is related to a three-times greater risk of non-Hodgkin’s lymphoma which is an aggressive type of cancer that happens in the lymph system.

Several researchers have found that determining celiac disease early and following a gluten-free diet can decrease this risk, but more research is required.

There are several naturally gluten-free items to enjoy on the diet for Celiac disease foods, that include:

The only foods that should be ignored in the diet for Celiac disease patients are those that have gluten. Foods that naturally have gluten include the following grains:

The diet for Celiac disease is a gluten-free diet that decreases symptoms of the condition, enables your gut to heal, enhances nutrient absorption, and reduces your risk of cancer, infertility, and osteoporosis.

Avoid wheat, rye, barley, and anything that is created with these grains, and aim at naturally gluten-free foods and grains. While the celiac disease diet can look expensive and restricting at first, deciding ahead and learning to enjoy the latest foods can make the alteration easier.

Ovarian Cancer Diet: Everything You Need To Know For Healthy Living