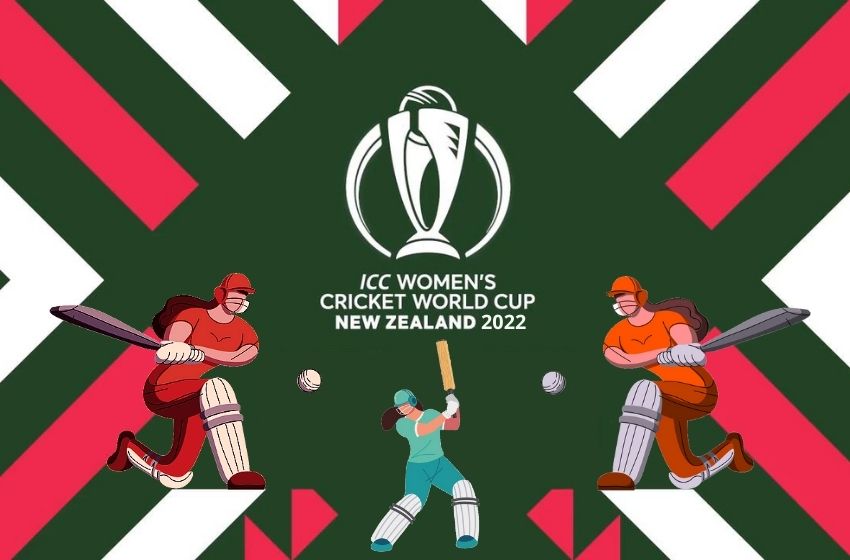 Eight of the best cricket nations across the globe will go head-to-head in six host cities across Aotearoa: Auckland, Hamilton, Wellington, Tauranga, Ōtautahi Christchurch, and Dunedin. Sports lovers throughout these six host cities will get to experience the essence of WHITE FERNS actions with primary matchups that will be taking place in each city. Let us know about the complete schedule and streaming options of the Women Cricket WC 2022.

Can anyone stand up to the mighty southern stars? Australia, who is a six time champion, enters the Women’s Cricket World Cup as the overwhelming favorites once again, but New Zealand, India, and South Africa will also be wishing to upset the odds. With 31 matches being scheduled for 29 days, cricket lovers all across the globe will not be able to keep themselves calm.

This year’s hosts: The WHITE FERNS last hosted the tournament when the solitary ODI World Cup triumph arrived in 2000. And they have sent out a statement before this one with a massive nine wicket demolition of their trans-Tasman rivals, inspired by Sophie Devine.

Also, India is in promising form and is still looking for its maiden victory. The Women in Blue warmed up with a thrashing of the West Indies, which was led by Smriti Mandhana, even though she left the game early because of her head injury.

Not quite so hot are the ruling champions, England, who are recreating their confidence after the unhappy Ashes tour from last month, something that would have been of help by the latest victory over the Proteas.

If you are not accustomed to the format, then let us inform you. All the eight teams that have qualified will play with each other once in the group stage, with the top 4 qualifying for the semi finals. Follow this guide for all details on the Women Cricket WC 2022. Also, you can know the points through the ICC Women’s World Cup 2022 points table.

All the times that have been stated are mentioned in GMT. For AEDT add 11 hours, for NZDT add 13 hours, for ET subtract 5 hours, and for PT subtract 8 hours. Now let us have a look at the Women’s Cricket World Cup 2022 schedule.

Or you can also watch on Disney Plus Hotstar, with the Hotstar app available through the web, iOS, Android, and Apple TV.

The ICC Women Cricket WC 2022 got underway on Friday, March 4 2022 with host New Zealand taking on West Indies in the opening fixture. The first match of the World Cup 2022 for women is presently being played at the Bay Oval Stadium in New Zealand. The ICC Women’s World Cup 2022 venue has been scheduled at Aotearoa. To celebrate the beginning of the CWC 2022 Google planned to create a doodle. Read the above article, to know more about the schedules, time, and dates of all the matches.