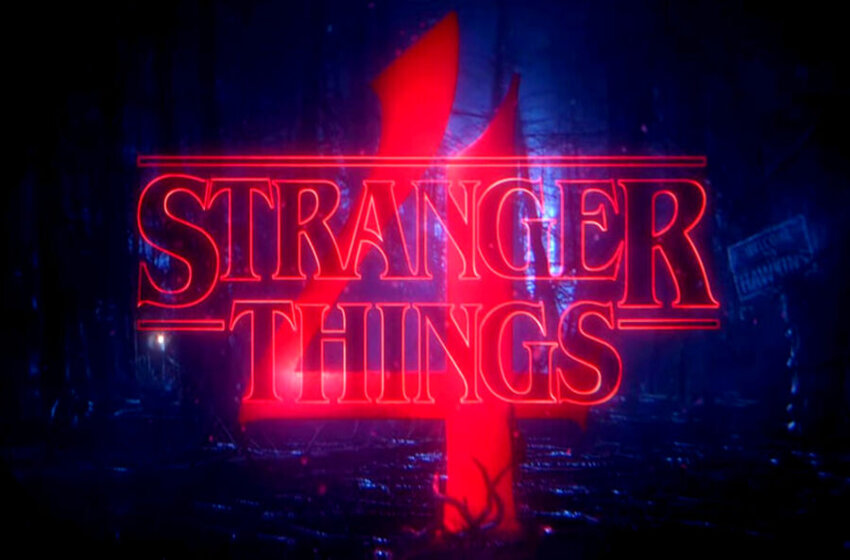 On Friday, Netflix released the second teaser of the forthcoming installment of the fourth season of the much anticipated series Stranger Things. The Stranger Things Season 4 release date has been scheduled for 2022, approximately two and a half years after the release of season 3 in July 2019. The latest teaser of 30 seconds shows classic moments from the previous 3 seasons combined with a quick snippet of season 4 as well which includes a peek of a new monster, a creepy old clock, and an amusement park.

According to a source, the teaser will be released on Friday night during the coverage of NBC’s Tokyo Olympics. The first Stranger Things season 4 trailer which was released on February 14, 2020, taunted the fans with the return of David Harbour’s Hooper. The second trailer was released in May. This time it hinted more at the rumored return of Matthew Modine’s Martin Brenner.

Looking Back At Stranger Things Season 3

A month later when “Stranger Things” began its production on the Season 4, which was in February 2020, it was stopped due to the rising coronavirus pandemic. As per a source, it again resumed in September 2020. The Stranger Things season 3 ended with the heroes of Hawkins being once again elated, but they suffered a loss. As a result of Joyce shutting the door below the Star Court Mall below the Upside Down, Hooper apparently perished. Eleven lost her power during the fight with the monster. Following the death of Hooper, Joyce took Eleven and moved with the family of Byers that included Jonathan and Will out of Hawkins.

Teasing the fans of Stranger Things during credit scenes that were set in Russia, the crew revealed that Russians had a Demogorgon and were captive to “the Americans”. What remains to be seen is whether Hooper stays alive or not. Duffer Brothers said,

"Although it's not all good news for our 'American' (Hopper); he is imprisoned far from home in the snowy wasteland of Kamchatka, where he will face dangers both human...and others."

They further added that,

"Meanwhile, back in the states, a new horror is beginning to surface, something long-buried, something that connects everything. Season 4 is shaping up to be the biggest and most frightening season yet, and we cannot wait for everyone to see more."

The series pays homage to the genre films of 1980, which first premiered on Netflix in 2016 and since then it has taken away several nominations and awards.

The cast of Stranger Things Season 4 include:

Created by Ross and Matt Duffer, Stranger Things Season 4, is produced by 21 Laps Entertainment and Monkey Massacre Productions. The twin brothers work as writers, executive producers, showrunner, and director on this series.