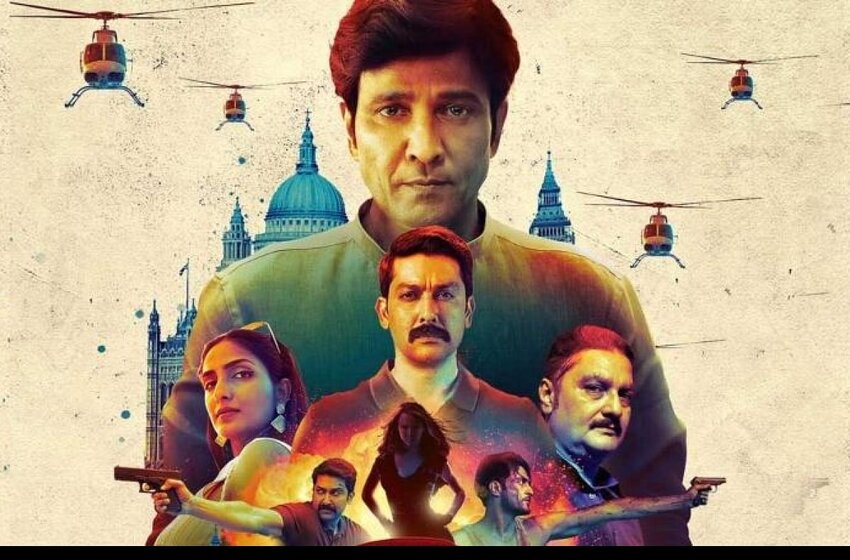 Special Ops 1.5 Review: What Is It About?

Special Ops 1.5: The Himmat Story navigates around the foundation of its titular protagonist, long before he was known as a legend at RAW (Research and Analysis Wing) and also long before it made a team and spread them across the globe to bring down Ikhlaq Khan, who was secret the sixth terrorist associated with the 2001 Parliament Bombing and also the unidentified mastermind behind most of the terror attacks that took place in India. You can watch the Special Ops 1.5 trailer now.

Special Ops 1.5 Review: What Is Best?

Special Ops 1.5 Hotstar is just as tight, engrossing, sharp and exciting as season one. The way the two web series have been associated, that is possibly the best part of this new segment. Moreover, the directors have spread subtle touches of wit throughout the series with the humorous dialogues and one-liners being so mood turning. They cater as a great counterpoint to the ongoing heavy-duty spy operation. And, within only Special Ops 1.5 total episodes of four, Neeraj Pandey once again uses his wits. He understands nicely that any original story about just the prime character and not the entire spy team doesn’t support a complete 8-19 episodic based season.

The main plot as well is not as high-stakes as the previous one, which in season one.  When it comes to acting, Kay Kay Menon is just pushing it out of the park. Mainly the final emotional scene. Also, Adil Khan, Vinay Pathak, Kali Prasad Mukherjee, and Parmeet Sethi are all absolutely perfect in their respective parts. Bigger or Smaller screen space is not a matter for these fabulous actors, as they all act together as a unit to make the bigger film look absolutely stunning.

The surprise wrap, however, is the new actor Aishwarya Sushmita. She is someone who aptly personifies the vulnerable, seductive, and deceitful powers of a honey trap agent in the world of spying.

On the technical dimension,  the series is as well studied and even better implemented as any other Neeraj Pandey film. He guarantees that he brings to highlight this style of spy matters so well, that you as a viewer just go into the story feeling like you are working alongside the main character all the while.

Finally, the cool cameo at the end of the second season offers all the fans of this series a much required glimpse of the next season to come.

Special Ops 1.5 Review: What Is Not So Good?

Since we have mentioned the best things of this series in this Special Ops 1.5 review, it is crucial to mention its not so good parts. The last episode ends on a hurried and flat note compared to the quality that came prior to it, especially when we compare it to the proficient finale of the first season of ‘Special Ops’. Also, the final assassination of the main antagonist could have been stretched a bit more and not done in just instantly.

Aftab Shivdasani also feels like he tries too tough to fit into his role, and his character is a dead giveaway of a crucial change that takes place in ‘Special Ops’ after his wife is presented on the show. Also, the main clash on which the whole mission is dependent could have been examined a little more widely. Not to state the make-up of  Kay Kay Menon to make him look younger, is not at all on point. Even though the audience will not want to notice it, it somehow just is in their face every time.

Here is a list of all the casts of Special Ops 1.5:

From the Special Ops 1.5 review, it can be concluded that this is a raw gem in Neeraj Pandey’s portfolio of spy thrillers. It may be a bit lower than the previous part, but it is worth every minute of your watch time for its tight script, engrossing screenplay, sharp plot, and exhilarating acting by the entire cast. Except for his makeup, Kay Kay Menon did not put a single foot wrong in the full show and led it directly from the front. Definitely, this is a Must Watch.