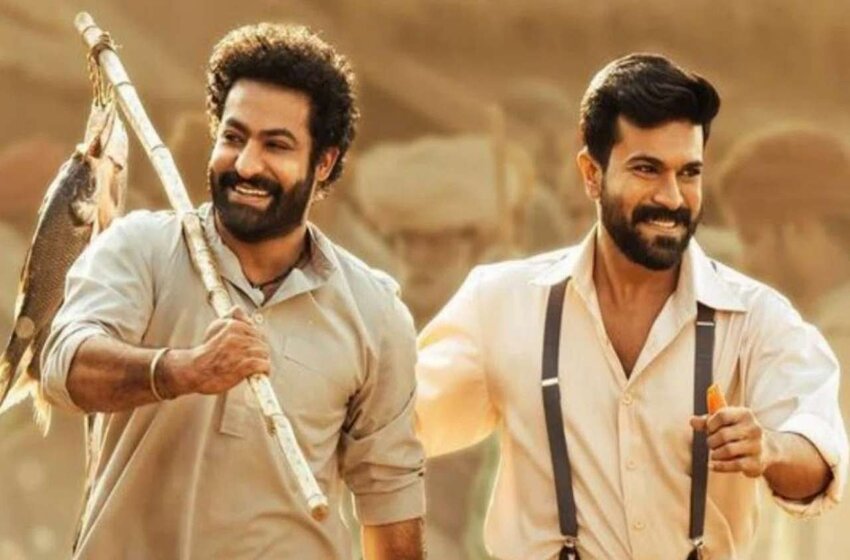 S. S Rajmouli’s RRR, which stars Ram Charan and Jr. NTR broke several records at the box office and evolved as an all time top movie. This film set an all time benchmark at the box office and successfully entered the Rs 1000 crore club across the globe within 16 days of the film’s release. Now after such success, the platforms for the RRR OTT release have been declared. The film is ready for its digital premiere on Zee5 on 20 May 2022. The total RRR box office collection is 1133 Crore gross across the globe.

Talking about the RRR OTT release platform, this big budget movie will be accessible in Telugu, Kannada, Tamil, and Malayalam. In the meantime, the rights to the Hindi version of this movie have been obtained by Netflix. It is also anticipated to release on the same day even though, any official announcement has not been made yet.

Grossing Rs 223 crore across the globe, RRR presently holds the record for the largest first day opening in Indian cinema, and all the records of Bahubali: The Conclusion were broken by this legendary director on its opening day.

RRR OTT Release: What Makes This Film So Famous?

The topic of the RRR OTT release is very much in the hype and people are eagerly waiting for this day because the movie became highly popular since its release. The last time director S.S Rajmouli was successful in fascinating its audience was with Bahubali: The Conclusion in 2017. It took him 5 years to conceptualize his next movie which is RRR, shoot it, and bring it to the theaters.

RRR follows a relatively easy premise. There is ‘fire’ who is an angry police officer Ramaraju who is both feared and revered by the British. He has done everything he could for years, he is the one they depend on when they want to capture someone, yet despite all these, he is not given enough respect just because of the color of his skin. And then there is ‘water’ who is simple, sweet, innocent Bheem, who has savage strength but uses it when it caters to his purpose. He is a Gond tribal who arrives in the city to rescue a girl called Malli, who was abducted by Lady Scott to be the singer on her mantelpiece. But that is just the start of the plot.

Here is the list of the complete cast of the RRR. Know the full cast before you experience the RRR OTT release.

1. Is RRR releasing in OTT?

The RRR OTT release date and platform have already been declared. The Tamil, Telugu, Kannada, and Malayali versions will be released on Zee5 on 20 May 2022.

2. Is RRR coming to Netflix?

The Hindi version of RRR has been obtained by Netflix and so it is expected to release on Netflix soon.

Pathan Movie: Now SRK Will Be Back With A Bang