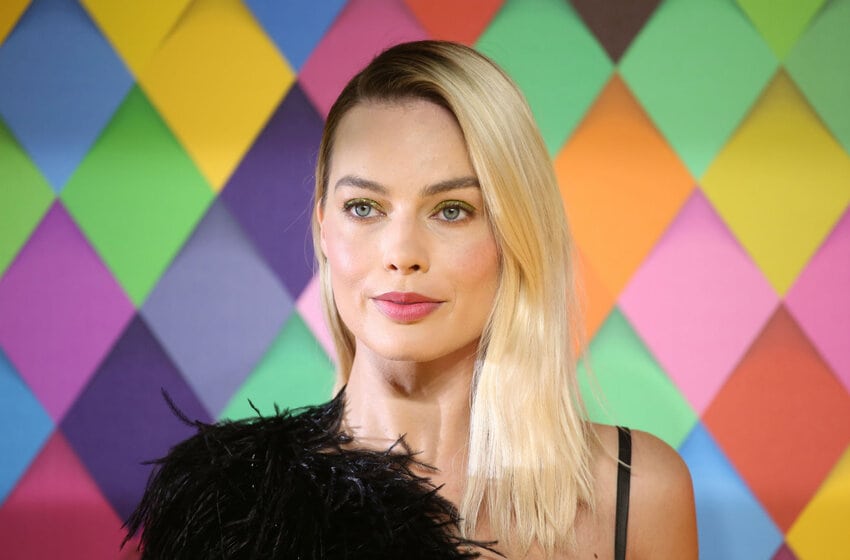 James Gunn’s upcoming Suicide Squad movie may be the last time the audience gets to see Margot Robbie in the part of Harley Quinn for sometimes as Margot Robbie needs break. While giving an interview with a news daily, Robbie asserted that she doesn’t know when she will be again playing characters in films and that in any scenario she will be needing a break.

"It was kind of back-to-back filming [Birds of Prey]... and filming this, so I was kind of like, oof, I need a break from Harley because she's exhausting."

While talking about Margot Robbie needs break she further adds that,

"I don't know when we're next going to see her. I'm just as intrigued as everyone else is."

Robbie first took on the character of Jocker’s on again, off again girlfriend and also played the role of Henchwoman in 2016’s Suicide Squad.

If the Justice League is to be believed, then Quinn will ultimately reach a destined end. In one of the climax scenes, Ben Affleck’s Batman illustrates how Quinn dies in his arms. The revelations primarily held Robbie by surprise.

When given a moment to reflect, she compared the handling of the character of DCEU’s with the comic.

"The film version of the DC universe, I actually think they're a lot like the comics. You pick up one comic and something's happening and then you pick up the next comic and maybe that character's not alive, maybe that character's not with that person, maybe that character looks completely different. Each Margot Robbie movie is its own sort of thing, and I think that works in the comic book world, and I think that works in the DC film world as well. It's not like Marvel where everything is more obviously linked in a more linear way. It feels like there's so many adjacent stories, worlds, and films happening at the same time, just like there are in the comics."

Margot Robbie is an Australian producer and actress. She has received several nominations for various awards that include Academy Awards, Golden Globe Awards, etc. Margot Robbie age is 31 and The Times Magazine named her among the 100 most influential women in the world in 2017.  Margot Robbie husband, Tom Ackerley is also a film producer. Her films include The Wolf of Wall Street, About Time, Z for Zachariah, Whiskey Tango Foxtrot, Suite Française, Mary Queen of Scots, Once Upon a Time in Hollywood, Bombshell, and Birds of Prey.