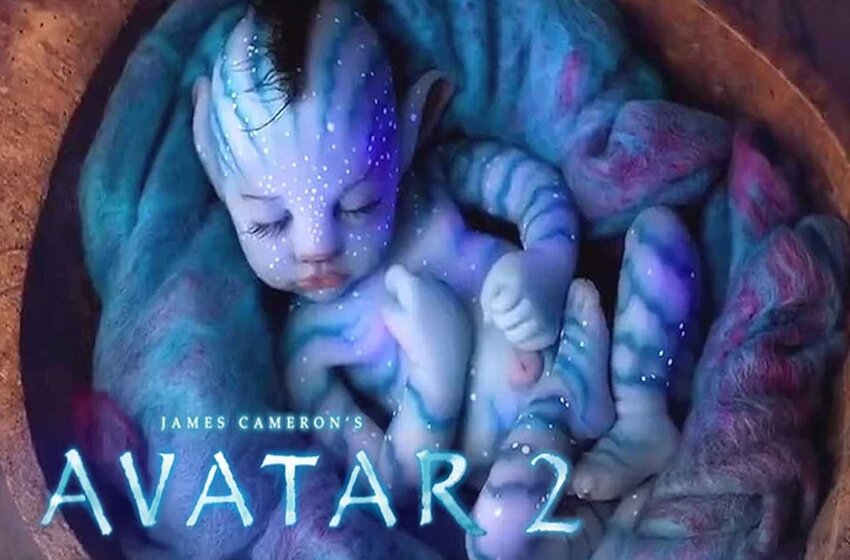 As Avatar 2 movie begins to inch closer, James Cameron, the visionary director is slowly teasing what we can predict from the initial of the four planned sequels to the motion capture powerhouse adventure Avatar of 2009.

James Cameron shifted the boundaries of making films when in science-fiction of 2009, Avatar, marked records into theaters capturing the scream and wonder that films were meant to perform. Breaking all the records at the box office and winning awards, it was obvious that the audience would get to see the sequel soon after that, but there were other plans for Cameron though.

Because of the requirement to create the latest technologies in order to shoot breathtaking scenes that involve capturing scenes underwater, a genre that has been done before in the history of world cinema it seemed as if Avatar’s sequel has been relayed as each year passed. The rate at which the production of Cameron was taking place, the return to Pandora looked as if it would not take place for another 20 years. Have a look at the Avatar 2 trailer.

Finally, after an approximate wait of 13 years, the Avatar 2 movie has finally got a release date and there is no better time than now to discuss this.

The production for Avatar 2 looked as if it had been taking place forever. Long story short, Avatar 2 release date is presently set on December 16th, 2022, with Avatar 3 release date, Avatar 4, and even Avatar 5 is set every other year until 2028, so let us hope that the movie will finally release on this date. Cameron primarily planned to shoot several Avatar sequels back-to-back, aiming for a 2014 and 2015 date of release for Avatar 2 and Avatar 3 which presently seems like forever ago. But after insufficient technology, asserting delays, and even more, sequels declared, the highly anticipated films of Cameron would be pushed further back.

In 2016, Cameron, who is the visionary director declared the four planned sequels he had aimed to release all within 5 years of each other, with Avatar 2 ready to release in 2018. After that was postponed again, the director had a talk with Vanity Fair all the way back in 2017, adding,

"I wouldn’t call them delays. It was highly optimistic that we could start quickly until scripts are written. If there are no scripts, there’s nothing, right? The scripts took four years. You can call that a delay, but it’s not really a delay because from the time we pushed the button to really go make the movies [until now,] we’re clicking along perfectly."

After a few more postponements, with Avatar 2 changing from 2018 to 2020 and then shifting its release dates again because of Disney’s takeover of Fox, the film is ultimately set to come back to the big screen very soon.

As for the Avatar 2 cast, the real ensemble is ready to return to the space of Pandora. Jake Sully of Sam Worthington, the former human that would change as part of the Na’vi, will star in the primary role once again and the very efficient Zoe Saldana, who would go on to appear in big blockbusters such as the MCU’s Guardians of the Galaxy and J.J. Abrams’ Star Trek and Avengers films, will recapitulate her role as Na’vi princess Neytiri. Sigourney Weaver, who played Dr. Grace Augustine in the initial film, will play a completely new role, as Augustine died during the fight between the humans and Na’vi. Let us have a look at the Avatar 2 full movie cast.

After a wait of approximately 13 years, the Avatar 2 movie is set to release in the next year. The initial sequel that was released in 2009 gained immense love from the audience, and the audience waited eagerly for its second release. However for several reasons, the release of this was always postponed, but now it has finally found its way to the theaters.