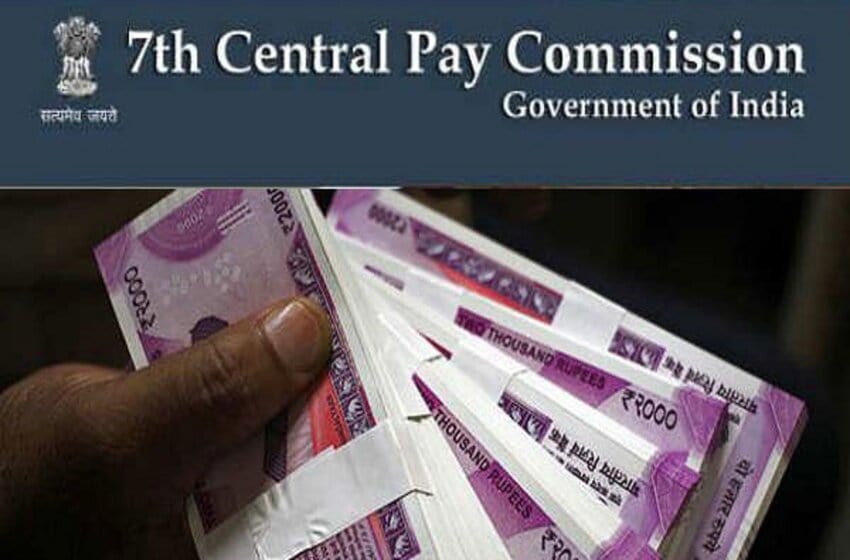 The HRA for the employees of the central government was increased as a result of the DA crossing the 25% mark. As a result of that, the HRA has presently increased to 27%. On 7th July 2017, the Department of Expenditure published an order which stated that when the DA will cross 25%, there will also be a revision of the House Rent Allowance. Since 1 July, the Dearness Allowance (DA) has been raised to 28% which made the raise of HRA compulsory as well.

Based on the analysis that was made on the 7th pay Commission table, the minimum base salary for the central government employees is around Rs 18,000. On this basic salary every month, the employees were receiving DA of Rs 3,0060 till June 2021. DA for Central government employees from July 2020 was this. This amount has been translated to 17% DA. Since 2021 July, the employees of the Central government have witnessed a hike on that as they get Rs 5,040 every month according to the DA regulations of 28%. This implies that there is mainly an increment of nearly Rs 1,980 in the employee’s monthly salary.  There are no further details about the 8th Pay Commission.

There is one thing that should be noted in this Central government salary raise, that it was predicted before that the government would announce an added 3% increase in the DR (Dearness Relief) and DA coming October. However, these reports are not confirmed yet, as there has not been any clear documented evidence from the government’s side confirming the case. But as soon as we get any confirmation, this article will be updated accordingly. In the event, if it does take place the government employees can see their DA increased to an astonishing 31%.

3. Is there any good news for central govt employees?

This New Post Office Scheme Will Give You ₹ 14 Lakhs