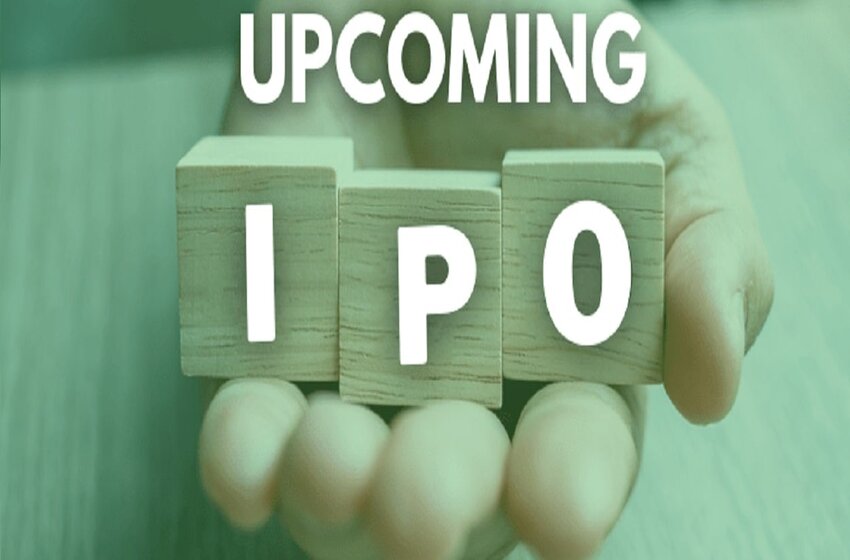 The IPO (Initial Public Offering) market has seen a great leap in 2020 to bounce back to heights since the boom of dot com. But still, there are more upcoming IPOs 2021 as a bunch of companies are planning to tap the much needed capital of Wall Street.

The second half of 2020 offered monsters such as cloud infrastructure firm Snowflake, business to business database operator ZoomInfo, and Airbnb.

One cannot thank a quick snap back rally and rock bottom rates of interest for refreshing the wheeling and dealing of Wall Street. There are other factors as well that include:

Thanks to the push that was caused by the likes of the online brokerage Robinhood IPO. With them trading with IPO stocks has become free for many investors. That has facilitated a large number of young investors in the market.

15 Most Anticipated Upcoming IPOs For 2021

With the above mentioned factors, it was easy to understand that the recent IPO (Initial Public Offering) market will continue to flourish despite severe changes in the market. So here is a list of the 15 most foreseen upcoming IPOs to consider for 2021.

Couchbase was founded in 2011. This company provides solutions for the open source Couchbase servers and also database software. It is considered as one of the next generation database operators currently in the market. This company very recently made a confidential filing of IPO and their deal seems likely to get a warm reception.

In March 2016, The Fresh Market received a cash buyout of $1.36 billion from a private equity firm known as Apollo Global. At that time this company was finding it difficult to compete with companies like Whole Foods that are now held by Amazon, Publix, and Kroger.

Their 2021 IPO looks a little more than a route for the exit of Apollo’s investments with a good return. The IPO of this company was also filed confidentially in March and is expected to initiate from the latter half of 2021.

In 2010, the founder of Instacart left his position as the Fulfillment Optimization SDE at Amazon.com and moved to San Francisco where he started his venture Instacart. The 2020 pandemic was a game changer for this company as the lockdown due to the emergence of Covid-19 has made many people shift towards app based shopping. After the recent fund raising the company was valued at $39 billion which is estimated to be twice its value five months ago. So while there is no stiff estimate on the valuation of the offerings, the Instacart IPO should be offering its best in 2021.

Didi Chuxing was formed in 2012, but in a very short time, it has become one of the dominant applications in China. The company presently has 15 million annual active drivers and 493 million active users. The revenues of this company did see a decline of 8.4% in 2020 but this was caused largely due to the prevailing Covid-19 pandemic. But it is expected that Didi Chuxing will return to growth in 2021. Their IPO offerings are not without risk. But still, Didi is expected to see positive growth in Wall Street.

Famed doughnut maker Krispy Kreme was first seen in the public domain in 2000 when the dot com craze was at the top. Shares were initially offered at $12 and within the next summer, they reached $80. Even though the company was first founded in 1937, it still had many growth opportunities and the company used its IPOs to go on a rapid expansion. All these years the company somehow managed, but it went out of public domain in 2016. Then a German based JAB Beech which is an investment firm that has a long history in the investment in restaurant chains bought the company for $21 per share and that was valued at $1.35 billion.

LegalZoom is an online provider of legal documents and services, and after the massive success in 2020, the company has again filed for an IPO. This is one of the important names in the list of upcoming IPOs.

This time, LegalZoom aims to issue shares on the Nasdaq under the ticket name “LZ”. All the terms of that deal have not been disclosed yet but the offering is likely to initiate in the market in the month of July.

Jamie Salter who is constructing a big bet in the market proves that malls are not dead. Salter, who started in the snowboard business in the early 1990s, has managed his expertise in retailing into creating the Authentic Brands Group. He started the business in 2010 and invested $250 million from his own funds. He also received the support of Leonard Green & Partners, which is a top private equity firm.

The IPos of Authentic are expected to take place in July. And the valuation is expected to fetch $10 billion that will be making this one of the biggest offerings for 2021.

The above was the most desired and anticipated upcoming IPOs for 2021. Now let us have a look at the rest.

The founder of ThoughtSpot Ajay Singh has been successful in making a two billion dollars company. Singh was initially the co-founder of a Cloud Infrastructure and SErvice firm Nutanix (NTNX), which was roughly valued at $5 billion in 2009. He believed that the future of great businesses is none other than cloud computing. But in 2012, he went to launch another company in the Analytics and AI industry. So that is when he found ThoughtSpot, whose base enabled other organizations to integrate myriad sources of information and construct a sophisticated dashboard.

While there is no proper estimate on an IPO valuation that is possible, its final round of funding was a Series E, in 2019 August where they were able to raise $248 million and was valued at nearly $2 billion.

Rivaian, which was launched in 2009, is considered to be one of the pioneers of Electric Vehicle (EV) technology. Building the technology was not at all easy. EV also needed networks in power charging but Rivian Was fortunate enough to have got the support of some major companies like Amazon. In total the company has raised a total of $8 billion. However their IPO is expected to be later this year.

Jacob Gibson and Tim Chen began NerdWallet in the summer of 2009 with just $800 in capital to work with. As it started out, that was more than enough to initiate putting together a site that helped many people with their credit cards as they struggled during the Great Recession.

An important part of NerdWallet’s game has been acquisitions including a 2020 deal for Fundera which is a marketplace for businesses to get loans. NerdWallet is looking to increase scale to compete with the likes of Credit Sesame, which is approximately a $1 billion company, and Credit Karma, which Intuit (INTU) bought last year for $7.1 billion.

NerdWallet has employed Morgan Stanley to handle its IPO, according to a report that states people familiar with the matter. While the last fundraising of NerdWallet, in 2015, valued the company at around $530 million, the company is wanting to go public at a $5 billion valuation.

Here are the other upcoming IPOs:

After digitalization and the world being badly hit by the pandemic the market scenery has completely changed. In 2020 there was a boost in the IPOs and the rise is expected to be more. So above is the list of the most awaited upcoming IPOs for 2021.

1. What is the next IPO coming out?

The next biggest IPO that is coming out in 2021 includes Instacart, Robinhood Market, Nextdoor, Stripe, ThoughtSpot, Monday.com.

2. Which upcoming IPO is best to buy?

Among the array of 2021 IPO lists, the best would be Authentic Brands Group.

Fintech Solutions Have Discussed On The Small Business Credit Woes

How To Check Your Macrotech Developers IPO Allotment Status