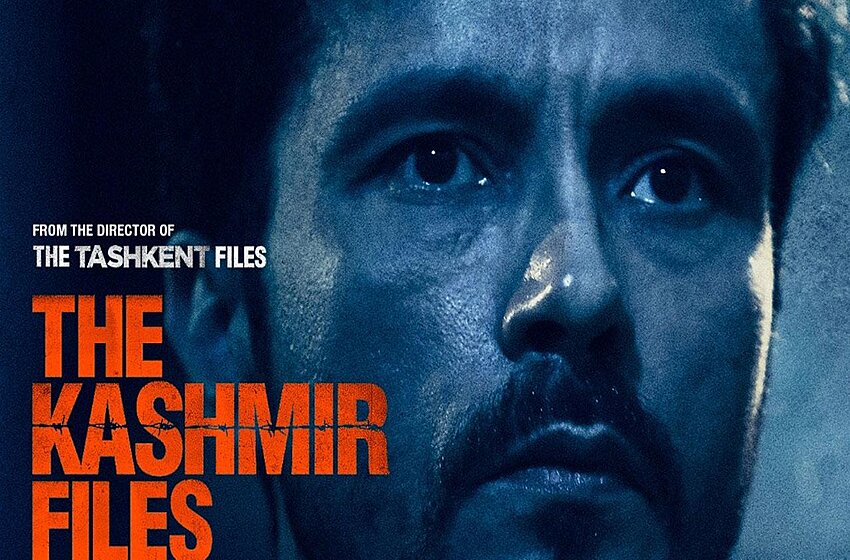 The Kashmir Files is an upcoming film that has been written and directed by Vivek Agnihotri. This film stars Anupam Kher and Mithun Chakraborty in its pivotal roles. Let us learn more about this much awaited mystery thriller film. Here is The Kashmir Files trailer.

The Kashmir Files initial release date was scheduled on 26 January 2022, but because of the rising covid cases, the release has been postponed. Movie lovers will have to wait to see the narrative of the Kashmiri pandit get a theatrical release. The makers of this film have declared that because of the surging Omicron cases in the country, The Kashmir Files release date has been postponed. There were rumors of The Kashmir Files, Netflix may buy. But there is no sure news on this as of now. They have taken to social media to make this announcement. The official statement read,

“Due to the significant spike in Covid cases in the country and the current scenario of theatres being partially or fully shut down in many states, we have decided to postpone the release of our movie ‘The Kashmir Files’. Let’s fight the pandemic together. Wear a mask & stay safe!”

30 years ago, in 1990, nearly half a million of Kashmiri Hindus were racially cut off from the Kashmiri Valley by plundering Islamic gangs. Brutal rapes and murders followed. Even a judge who was working in the Srinagar High Court was shot in bright daylight. While the then prevailing Kashmir Chief Minister, Farooq Abdullah, fully shed off his duties, perhaps one should state collaborated with the gangs, 500,000 Kashmiri Hindus had no other option but to leave their everything behind and leave. Some even choose to stay and die.

Now, even after 31 years of removal of the laws that had big contributions to this genocide, this nation has no solution to bring back the victims as it has lacked the strength and courage to encounter the reality of Islamist fundamentalism and the bravery to disassemble terror foundation. Worse, their narrative is hardly ever talked about openly in this country even after 31 years, while any small incident especially that would portray Hindus in bad light turns into a high chatter campaign. But director and story writer  Vivek Agnihotri never fails to educate the audience with the most buried topic of Indian politics and scandals.

Vivek Agnihotri along with his wife have done what this nation has not done for the last 31 years to portray the real face of Kashmiri Hindus genocide in the movie. The Kashmir Files is presently being screened in many cities across the United States.

Along with the plot, this film has some of the greatest casting benches. Here is the initial cast of the film that is produced by Zee Studios.

The Kashmir Files is the story of our political governing bodies fighting with each other for minority pacification and pandering. It is also the narrative of sacrificing our soldiers in the procedure of discarding terrorists, but the scarcity of courage, to reach the root cause of terrorism. It is a prevailing saga of destruction and death of the most progressive civilization which is currently standing in its last thread of hope.

This is a film that everybody needs to watch. It is a constant reminder of the threats of Indic Civilization is facing and how it is the ideal time to enact to deal with these threats. There is no intimation of The Kashmir Files online release. It will most probably get a theatrical release once the situation is right.