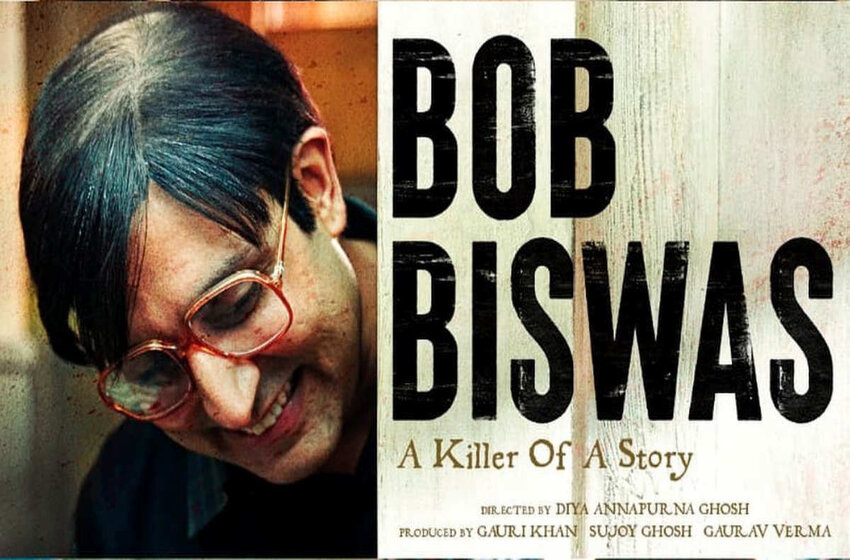 The most anticipated trailer of the Bob Biswas movie was dropped by Avishek Bachchan on 19 November 2021. This film portrays the original story of Kahaani’s, one of the most liked characters is Bob Biswas.

In the film, Bob, played by Avishek Bacchan, appears to lose his memory. However, most think that he was just pretending to put up the show. He is married to a hot wife which is played by Chitrangada Singh and is the father of two children, one son, and another daughter. He seemed to forget about all his previous murders until he was roped in for the latest hit job.

Fans are already convinced by Avishek’s work in the film. Fans have been commenting on YouTube with respect to the movie trailer. The Bob Biswas Kahanni played by Saswata still remains among the most iconic characters in contemporary Indian cinema.

Bob is introduced as a middle aged man in the film with a high unassuming personality who does a job in an insurance firm but is not good at his job. In fact, every time the audience sees him in his office, he is being taunted by his superior. This character attracted the audience to a great extent, and now it is time to focus on his life solely. Avishek Bacchan on working in this film said,

“We had an amazing team working on Bob Biswas. I have thoroughly enjoyed deep-diving into and creating the immersive world of Bob. It’s one of the coolest films I have worked on and I hope people truly enjoy the trailer and the film.”

While commenting on the trailer launch of the Bob Biswas movie, lead actress Chitrangda Singh, stated,

“Bob Biswas is a unique film, and I am proud to be a part of it and work with the awesome team that created it. It’s a fascinating tale of an intriguing character and the people around him. The film has the right amount of mystery, madness, and mayhem that is sure to entertain the audiences."

Looking at the cast and crew, many wonders if Bob Biswas Bengali movie. The answer is No. It is made primarily in Hindi, even though subtitles will be available in various languages. You can watch Bob Biswas full movie on Zee5. Here is the list of the lead cast of the Bob Biswas film.

During the trailer launch of the Bob Biswas movie, many missed Saswata Chatterjee who made this character iconic. Many have written that the film might gain success but will always miss Saswata Chatterjee. The film is scheduled to get an OTT release on the Zee5 platform on the 3rd of December this year. This is one of the most anticipated movies of this year, and the audience is waiting for its release.

Kurup Movie Review: Is The Longest Fugitive A Great Success?